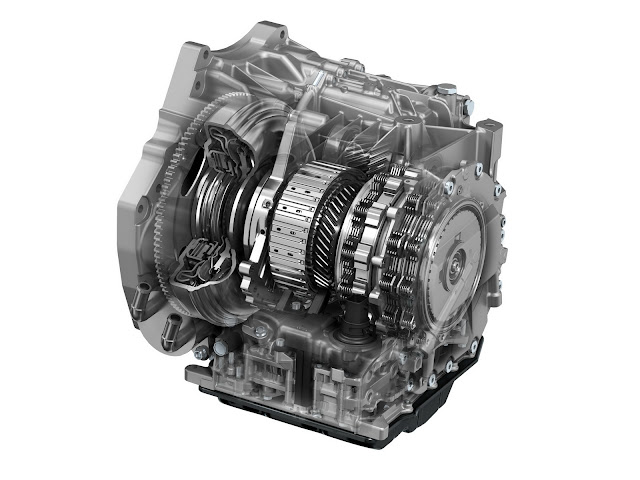 Mazda SKYACTIV-DRIVE Transmission
HIROSHIMA, Japan : January 30, 2013 - Mazda Motor Corporation will construct a transmission plant with an annual production capacity of approximately 400,000 units in the Chonburi Province of Thailand representing an investment of 26 billion yen. Mazda has decided to establish the plant in order to respond to increasing demand for models featuring SKYACTIV TECHNOLOGY and to strengthen its global production footprint. Operations at the new plant will commence in the first half of the fiscal year ending March 2016.

Mazda's Representative Director, Chairman of the Board, President and CEO, Takashi Yamanouchi commented, "Mazda is establishing global production footprints in order to achieve our goal of an annual global sales volume of 1.7 million units by fiscal year ending March 2016. The Nakanoseki district of Hofu Plant will remain the chief production facility for transmissions, but we have decided to establish a second major transmission plant in Thailand's Chonburi Province. This will enable Mazda to cope with the rapidly increasing demand for SKYACTIV models and establish a production system capable of responding to the changing demands of our customers in a flexible and timely manner. We will make use of the knowledge and experience gained through AAT to ensure the success of the new plant in cooperation with the people of Thailand."

Posted by Unknown at 5:12 AM
Email ThisBlogThis!Share to TwitterShare to Facebook
Labels: Mazda, Thailand Automotive News